The Rude Mechanicals, Tuscaloosa's free Shakespeare in the park company, is a local group of amateurs consisting of UA faculty, staff, former students, and current graduate and undergraduate students, as well as local actors.  First formed in June 2003 they began by producing A Midsummer Night's Dream outdoors on the UA campus, which led to a second production the following month with Twelfth Night.  In 2005 Steve joined as co-artistic director and has been adapting and directing, beginning with Pericles (2005), The Comedy of Errors (2006), As You Like It (2007), The Taming of the Shrew (2008), Macbeth (2009), Measure for Measure (2010), The Tempest (2011), A Midsummer Night's Dream (2012), The Winter's Tale (2013), and Julius Caesar (2014).  In the fall of 2013, the Rude Mechanicals joined with the Prentice Concert Chorale to present Shakespeare Spoken and Sung. See below for some reviews and photos.
See Rude Mechanical's FB page for up-to-date information.

Jubilation, A magazine by the Tuscaloosa Arts Council, wrote an excellent article about The Rude Mechanicals on their 10th season. Read the full article. 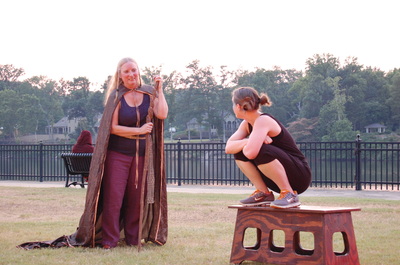 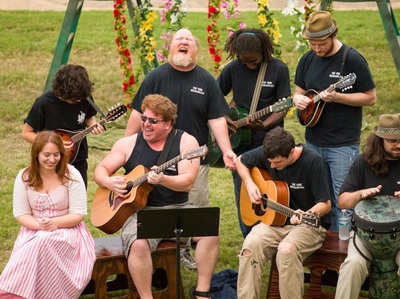 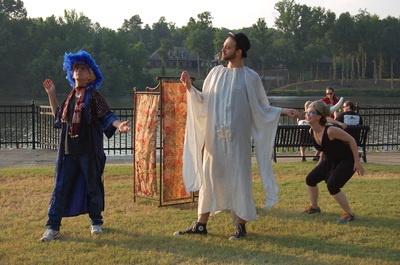 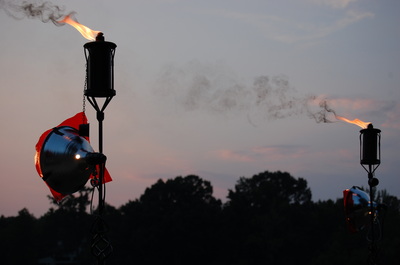 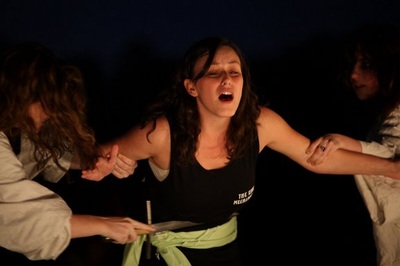 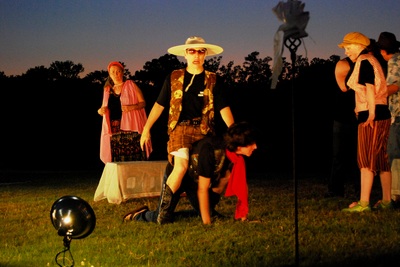 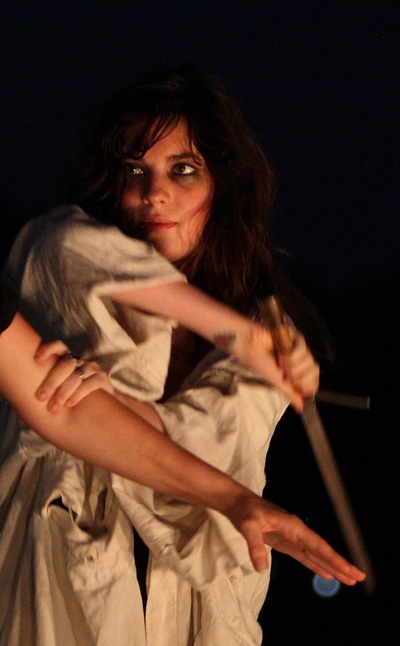 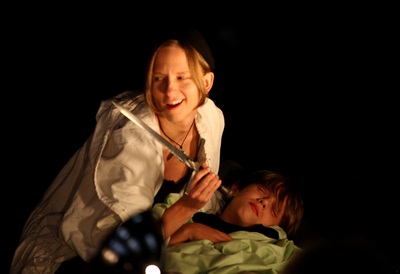 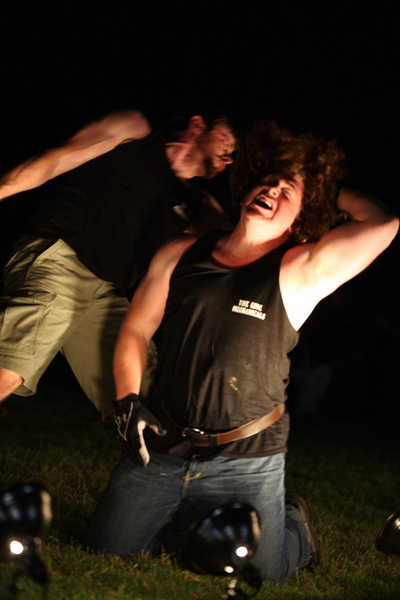 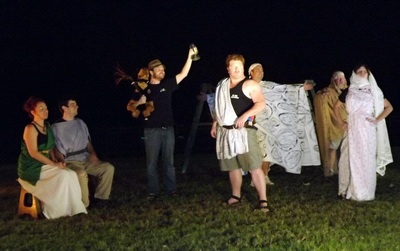