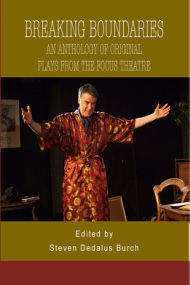 In this book are seven plays, original works, which had their premieres at the Focus Theatre, and which grew out of the history, the artistic aims, and the personalities of the Focus Theatre. There have been many others, too many to cram into an anthology intended as an introduction to the styles and artistic voices that have been and continue to be found in this theatre company, voices such as Mary Elizabeth Burke-Kennedy, Declan Burke- Kennedy, Michael Harding, Elizabeth Moynihan, Brian McAvera, Mike Poblete, and Aiden Harney. Let me explain. 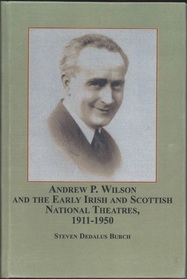 Exert from the Introduction

Andrew Patrick “Pat” Wilson [heretofore referred as APW] (1886-1950) was at the forefront of several major movements in Ireland, England and Scotland. He was, for almost forty years (1911-1950), a director and playwright of theatre, film, and radio, and he was also an actor, teacher, producer, critic, political commentator, and visionary. He was the general manager of Ireland’s Abbey Theatre from 1913-1915. He had been an actor with the company since 1911, a member of their second company under the tutelage of Nugent Monck, performing in ten plays, including three he had written (The Cobbler, A Call to Arms, The Slough, all in 1914). He had also directed nineteen plays at the Abbey, including the premier of Lady Gregory’s Shanwalla (1915), as well as directing his own three plays. The third of his original plays, The Slough, was the first full-length Irish play to deal with the urban tenement-dwelling working-class from their perspective (the first such play to be produced at the Abbey) making it an important and influential forerunner to the urban socialist realism of Sean O’Casey’s celebrated Dublin trilogy ten years later..... Continue reading the Introduction. 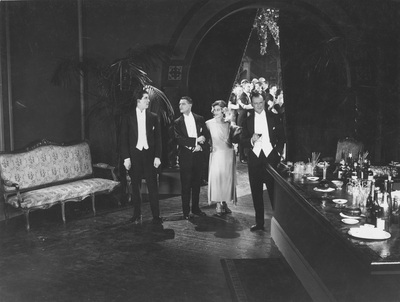 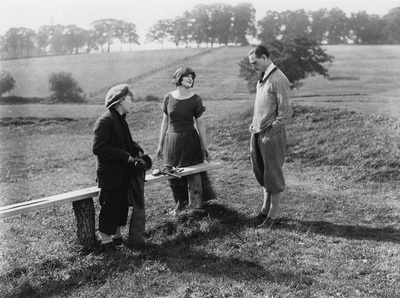 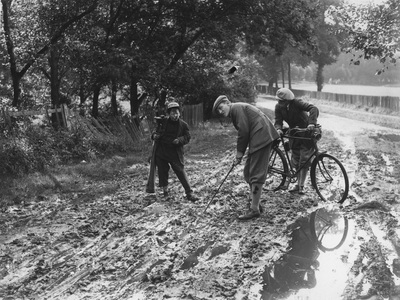 The following are "works in progress" 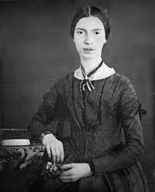 I have put together an anthology of these original plays, along with photos from the production, and essays from Michael Carr and myself on the production, and an essay from Dr. Steve Jacobs from Religious Studies at UA on the healing nature of theatre on a community after a cataclysmic disaster. Read the complete Introduction to the book.